Welcome to the Infinite Crisis Wiki!

Infinite Crisis was a free-to-play MOBA set in the DC Comics universe for the PC. It featured DC characters from several different universes and several unique additions to the traditional MOBA formula. Learn more about Infinite Crisis here. 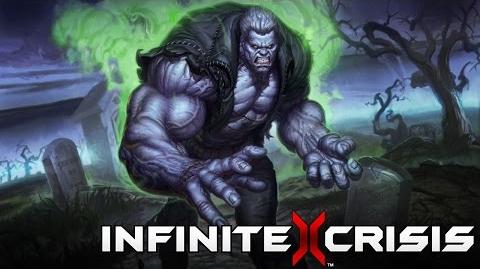 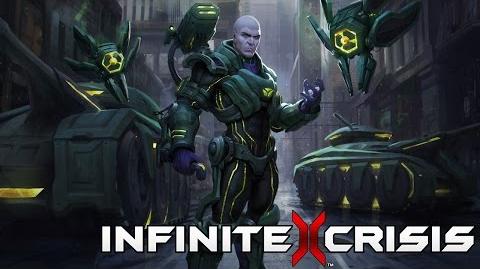 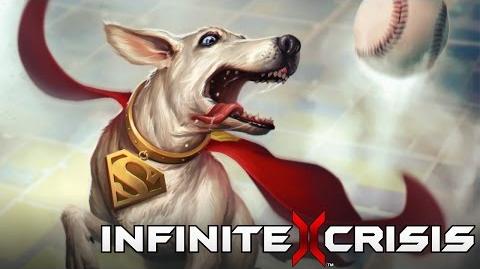 The Amazons lived in isolation until pilot Steve Trevor crashed on their island paradise and Diana fought to accompany him back to civilization as Wonder Woman. Expecting a world of peace and prosperity, she instead discovered war and hate, vowing then to enact change. Viewing conflict as an ugly necessity, Diana offers opponents mercy if at all possible.

Wonder Woman can reposition quickly in fights using her lasso or her ability to protect allies. She can also draw the attention of her opponents, preventing enemies from fleeing or attacking her allies.

Please feel free to contribute anyway you can, but please do not vandalize. If you need help editing contact our admins.

If you do not like using the visual editor, change your preferences.

Please expand our Stubs as they are lacking information.

For previous polls, check out the Poll Archive.

Injustice: Gods Among Us Wiki

Retrieved from "https://infinitecrisis.fandom.com/wiki/Infinite_Crisis_Wiki?oldid=11896"
Community content is available under CC-BY-SA unless otherwise noted.